Has Justice Been Lost? 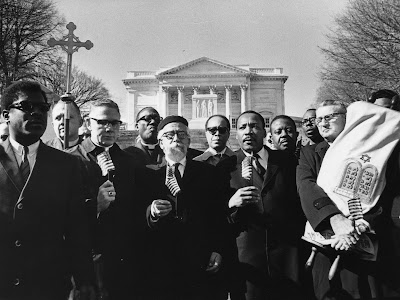 There is much banter back and forth about the protests, and I would agree that protests are justified as in the case of the death of George Floyd. The problem comes down to the muddying of words and this has been further mired by shoddy reporting or just outright propaganda by many media outlets. What many of these "journalist" refer to as a protest (outside of the traditional understanding of the word) have been more akin to rioting or insurrection. In the American political and legal vernacular, a protest is a right enshrined in the Bill of Rights attached to the Constitution of the United States of America and should be held within this framework... 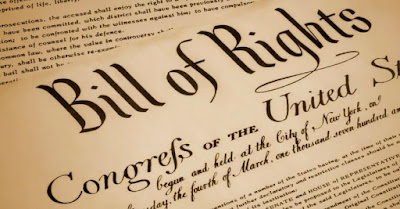 AMENDMENT I - Congress shall make no law respecting an establishment of religion, or prohibiting the free exercise thereof; or abridging the freedom of speech, or of the press; or the RIGHT OF THE PEOPLE PEACEBLY TO ASSEMBLE, AND TO PETITION THE GOVERNMENT FOR A REDRESS OF GRIEVANCES. 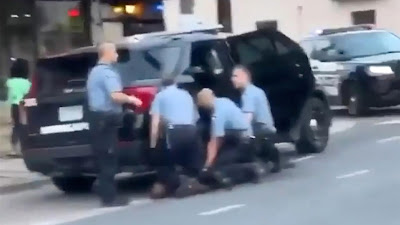 There is the rub, we have seen many peaceable assemblies petitioning the Government to address the issue of an extra-judicial killing of a citizen by an agent of the State. Derek Chauvin, the Minneapolis police officer in this incident, was charged with the homicide of Mr. Floyd and other former officers were charged with varying criminal offenses related to the incident. So, in the spirit of the Law and our system of governance the Government began the process of addressing the people of Minneapolis's grievance. But instead of people allowing the judicial system to work and for the people to diligently monitor the progress of the criminal procedure to ensure that no miscarriage of justice occurred something else happened, an abomination, an orgy of destruction and violence. There were many people in the establishment, both in media and politics who tried to channel this abomination into political gain. They claimed that this abomination was a form of legitimate protest, but it is not. 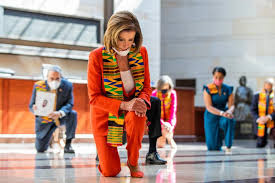 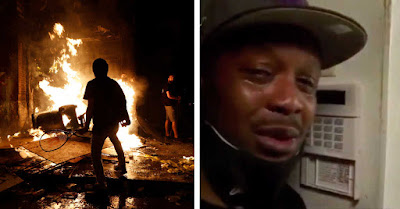 When small business owners, who were already suffering and on the verge of losing their work and their dreams due to economic hardship forced on them in the panic of a "Global Pandemic" are trying to save what little they have left from a savage mob, justice was vacated. Many of these small business owners probably agreed that there should have been a PEACEFUL protest to address the grievance of this extrajudicial killing. Instead they found themselves being assaulted, with some being killed, their shops ravaged and destroyed, and the last hope of recovery stolen from them. Many of the people who had their livelihoods destroyed were of the same demographic as those for whom the riots were supposedly benefiting. 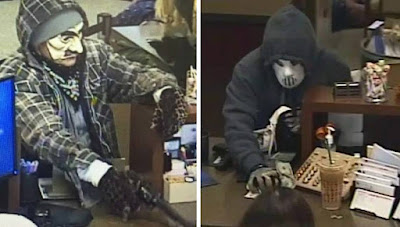 There is more, a compounding of injustice. While Law Enforcement was using every available resource to contain the violence and looting it left a gap in their regular duties of preventative patrol and community outreach. Career criminals are opportunistic predators, they saw their chance to burglarize and rob, to steal and to harm, which in turn caused more innocent bystanders to be victimized. 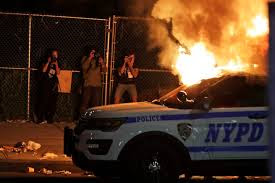 So, this begs the question, who is going to stand up for the rights of all of those who have lost everything in this insurrection? The politicians? No, they are to busy posing and posturing and pandering to the victimizers who they see, either in ignorance or by design, as the true face of the protest instead of parasites who are capitalizing on a righteous complaint. Law Enforcement? No, they are to busy being betrayed by the politicians and vilified by the media, their ranks on the verge of depletion to the point where they will not be able to protect our society. The Taxpayer? The Taxpayer is getting it from both ends while being dismissed by the political class, who will spend hundreds of millions of dollars cleaning up spray paint while tearing down statues to placate a ravenous mob of petulant malcontents. Who will defend the innocent victims? It remains to be seen. 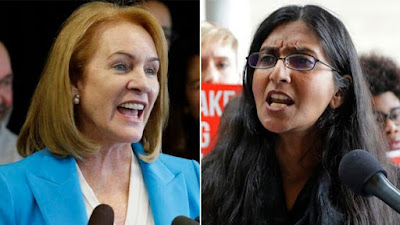 I know this for a certainty, the thing that has been lost in the purported name of justice, has been justice. 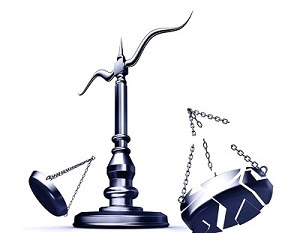