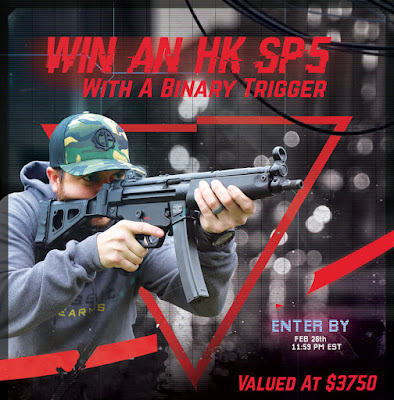 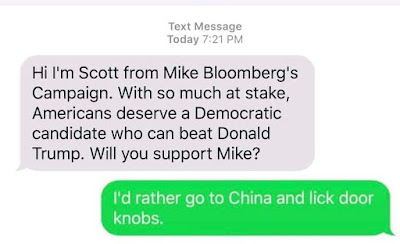 When it comes to shooting, few are at Rob Leatham's calibre so when he's got something to say about shooting, we should pay attention.

Director of the Sig Sauer Academy in New Hampshire, Adam Painchaud shares a pistol drill that can help improve your trigger-finger discipline and overall accuracy. If you know you're flinching in anticipation of the shot then work on correcting it by trying this drill.  (NSSF Video) 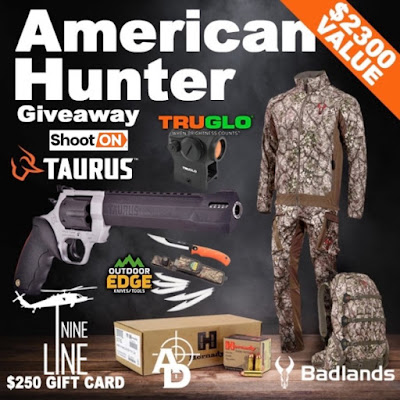 ENTER THE CONTEST HERE
Posted by Kevin at 1:44 PM No comments: 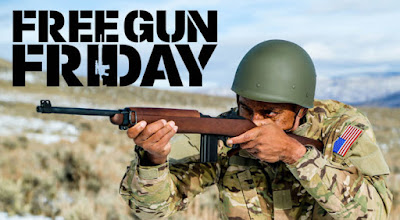 Each Auto-Ordnance M1 Carbine is a faithful reproduction of the famous military rifles that served American forces beginning in World War II. Each rifle has a Parkerized finish, American Walnut stock, 15 round magazine (10 rounds where required by law), 18” barrel, and flip-style rear sight.

Markings include the following: Auto-Ordnance, Worcester, MA behind the rear sight; U.S. Carbine, Cal. 30 ML on the receiver in front of the bolt; and the serial number is engraved on the left side of the receiver.


ENTER HERE
Posted by Kevin at 7:32 AM No comments: 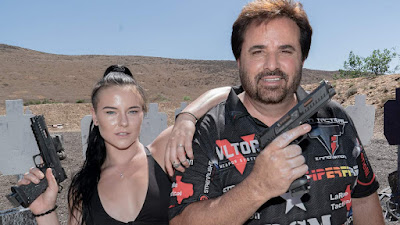 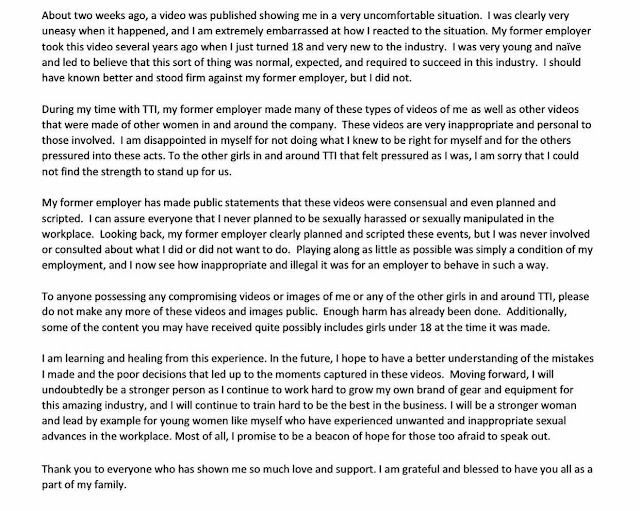 The Vatican Wing of the NWO view The United States as a threat to their schemes, especially with Donald Trump in the White House.

American Globalist, Jeffrey Sachs, directly attacked President Donald Trump by name, saying that the U.S. problem “became a far more significant problem with Donald Trump,” adding that the U.S. will be  “absolutely dangerous” to the “big consensus” if Trump “wins re-election this year.”

Sachs was the keynote speaker at the Feb. 5 conference on "New Forms of Solidarity: Towards fraternal inclusion, integration and innovation" at the Pontifical Academy of Social Sciences.

The event was hosted by Argentine Bishop Marcelo Sanchez Sorondo, the Chancellor of the Pontifical Academies of Sciences and Social Sciences. Sorondo smiled and nodding approvingly during Sachs’ ten-minute speech. Sorondo has previously advocated that Catholics have no more than one or two children and The Pontifical Academy of Sciences, which he heads, has come under fire in recent years for hosting pro-abortion, pro-population control speakers with ties to the United Nations. Enter at the Link Below

https://wn.nr/dLvHzX
Posted by Kevin at 9:38 AM No comments: